Bukowski is probably one the most abused poets on the internet. His verses are taken out of context and are quoted by people who can barely understand his capability to decompose the world. You should read Bukowski only after you have dropped your judgemental ignorance and embraced the beauty of raw talent.

His poetry has a dark red color, it smells of burgers and brandy and it sounds like slow jazz coming from a distance.

I am writing all this because I just watched a short film based on his poem “Girl on an escalator”. You will find the poem just below the video and it is up to you to choose whether you want to read it before or after watching the film. I recommend the former.

As I go to the escalator
a young fellow and a lovely young girl
are ahead of me.
her pants, her blouse are skin-tight.
as we ascend, she rests one foot
on the step above and her behind
assumes a fascinatin shape.
the young man looks all around he appears worried,
he looks at me.
I look away.

no, young man, I am not looking,
I am not looking at your girl’s behind.
dont worry, I respect her and I respect you.
in fact, I respect everything; the flowers that grow, young women,
children, all the animals, our precious complicated universe, everyone and everything.

I sense that the young man now feels better and I am glad for him.
I know his problem: the girl has a mother, a father, maybe a sister or a brother,
and undoubtedly a bunch of unfriendly relatives
and she like to dance and flirt and she likes to go to the movies and sometimes
she talks and chews at the same time and
she enjoys really dumb TV shows and she thinks she’s a budding actress and she
doesn’t always look so good and has a

terrible temper and sometimes she almost goes crazy
and she can talk for hours on the telephone and she wants to go to Europe some summer soon
and she wants you to buy her a near-new Mercedes and she’s in love with
Mel Gibson and her mother is a
drunk and her father is a racist
and sometimes when she drinks too much she
snores and she’s often cold in bed and
she has a guru, a guy who met Christ
in the desert in 1978, and she wants to be a dancer and she’s unemployed and she
gets migraine headaches everytime she
eats sugar or cheese.

I watch him take her up
the escalator, his arm
protectively about her waist, thinking he’s
lucky,
thinking he’s a real special guy,
thinking that nobody in the world has
what he has. 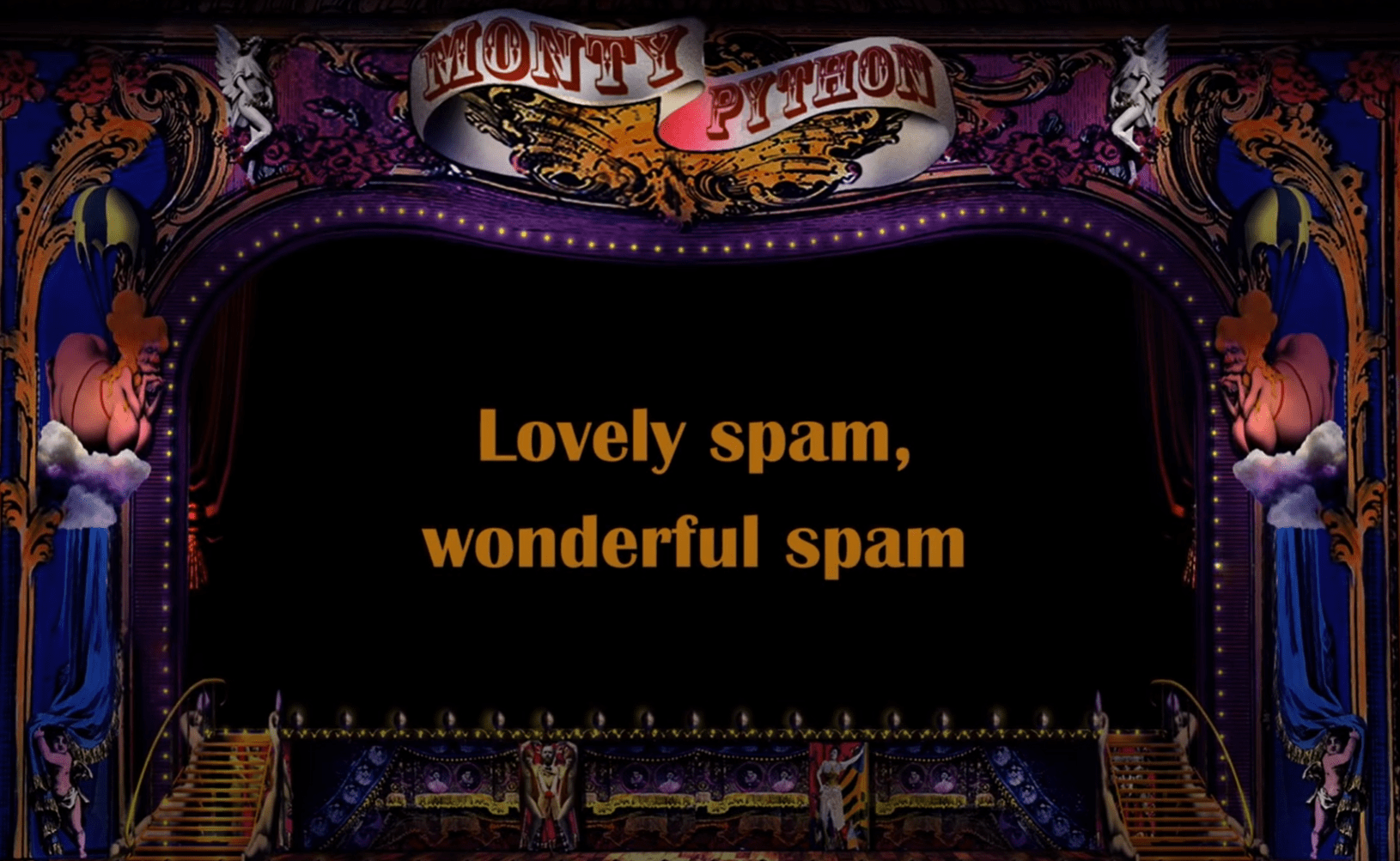