Spam is a word so integrated in our life that email services have a dedicated folder for it, but where does it come from? Surprisingly (?), it is not a tech term. It comes from a Monty Python sketch that predates the internet, and it refers to a brand of canned cooked pork.

In the sketch, set in a restaurant, Spam features in almost every dish. Following WWII, Spam was so easily available in the UK (and other parts of the world) that it found its way to many dishes, such as Spam Yorkshire Breakfast and Spam Hash. The British (and not only them) eventually grew tired of Spam, which may be the reasoning behind the skit.

You can watch the sketch below. Enjoy! 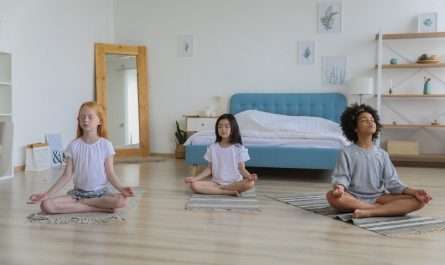 How to restart meditation after a long break 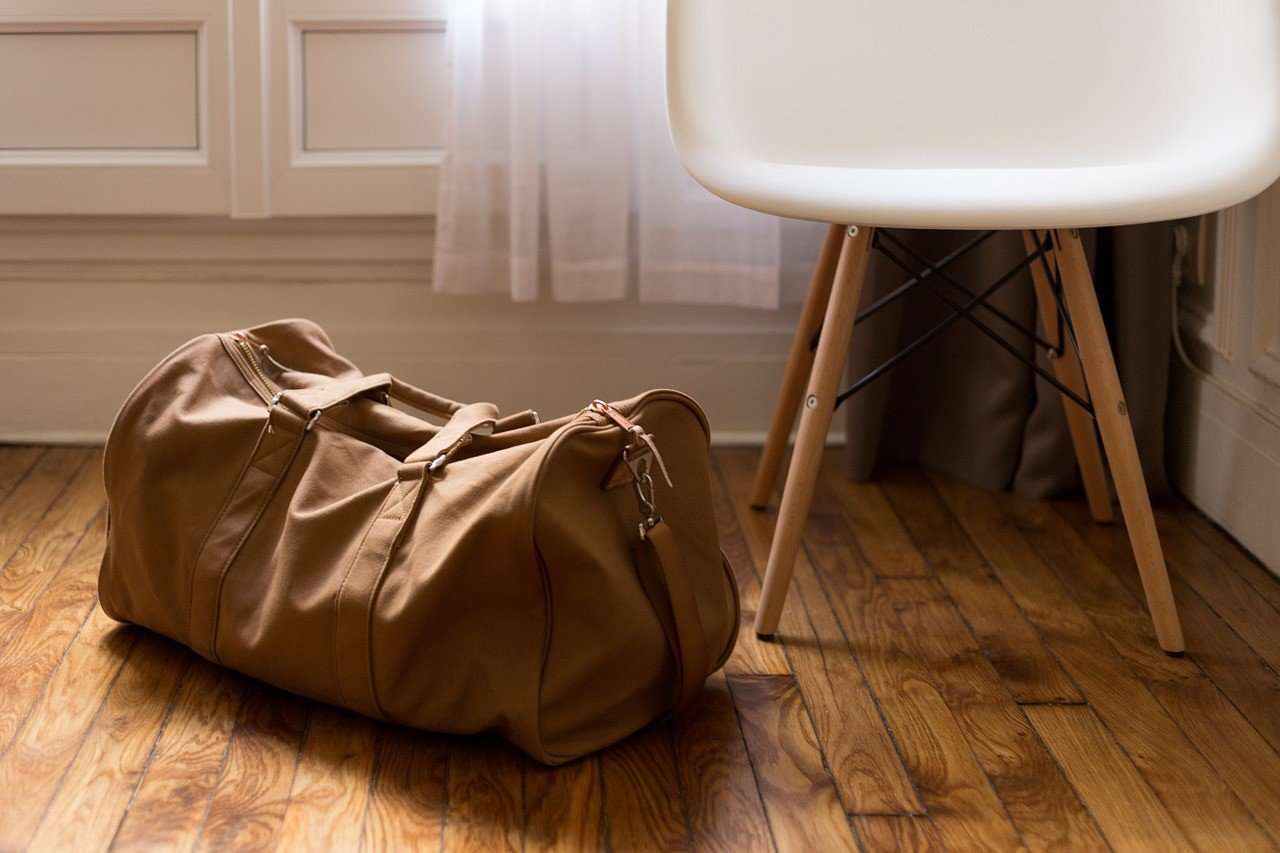 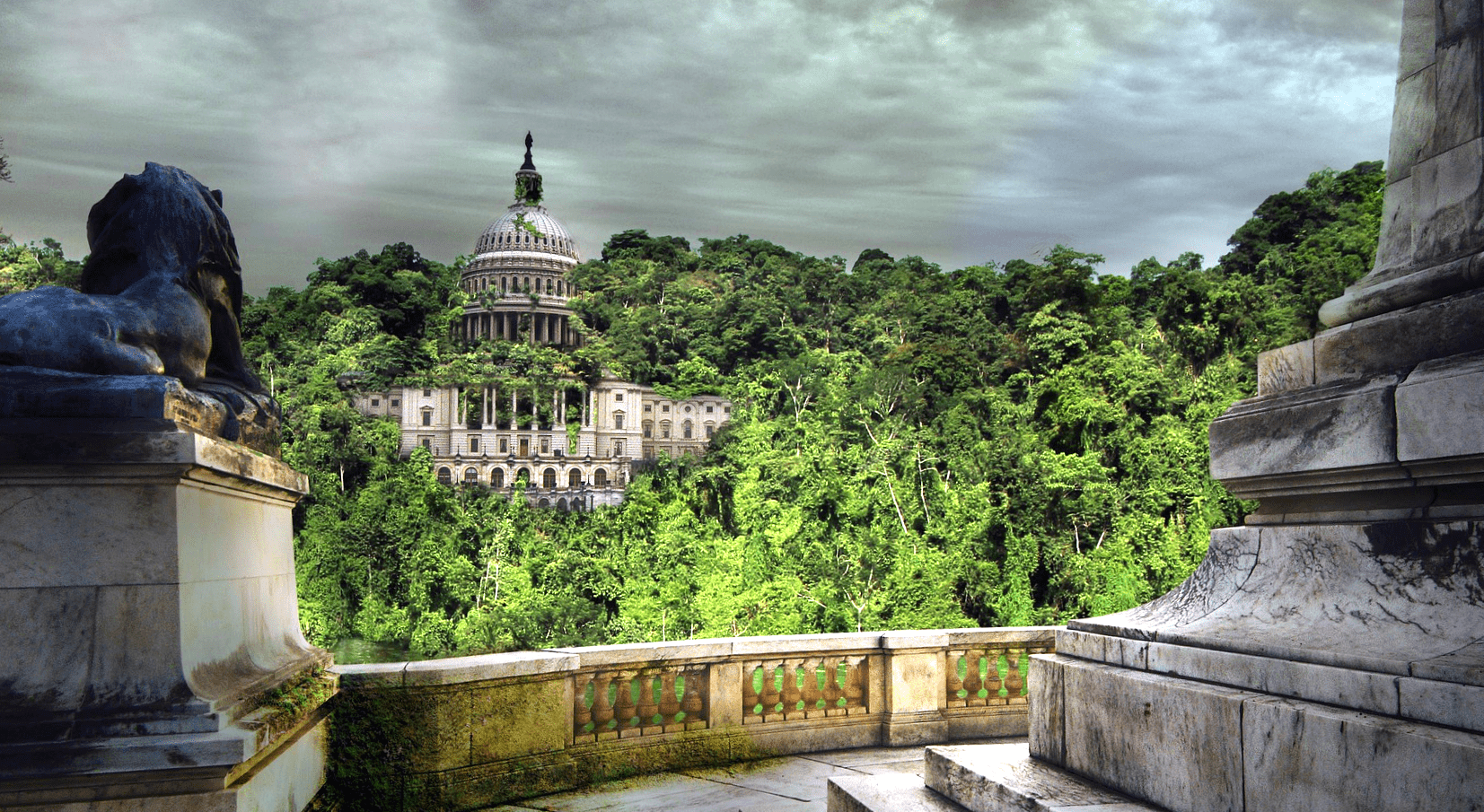 What would happen if humans disappeared? 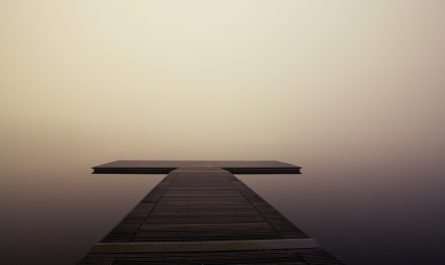 Buddhism and Modern Psychology on what makes us happy 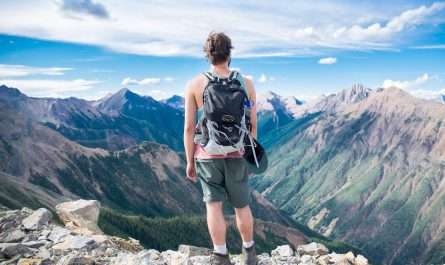