Yesterday, I attended with some friends the Ceremony of the Keys at the Tower of London. It is the oldest ongoing ceremony in the world, carried out, without fail, for nearly 750 years.

The Ceremony lasts only for seven minutes, commencing at exactly 9.53 pm. Escorted by Foot Guards, the Chief Yeoman Warder (who must have served in the armed forces for more than 20 years) locks first the Middle Tower Gate (39) and then the Byward Tower Gate (38). Once locked, none of the gates can be opened from the outside, even if someone had acquired a set of the Keys.

As they walk back through the Water Lane, they are stopped by a sentry:

-Halt! Who comes there?

They pass through the arch, the Yeoman Warder raises his hat, exclaims “God preserve Queen Elizabeth” and all respond “Amen”.

The ceremony ends before the stairs to the innermost ward with a bugler playing the Last Post and, then, the Keys are escorted to the Resident Governor of the Tower.

Although the starting time of the ceremony has changed through history, it has always been on time, except for one night in September 1941, when the Tower was hit by Nazi bombs which blew over the escort as they were passing by the Bloody Tower (25).

The ceremony was still carried out, but delayed by half an hour, prompting the Chief Yeoman Warder to send an apology letter to King George VI. The king responded that they still did well considering the circumstances, but they should never be late again.

For whoever is familiar with British customs, this is so, so very British. No matter what happens, you are still expected to carry out your duties effectively and on time.

You either love this Britishness or hate it. It’s like Marmite, which is -no wonder- also a British creation. 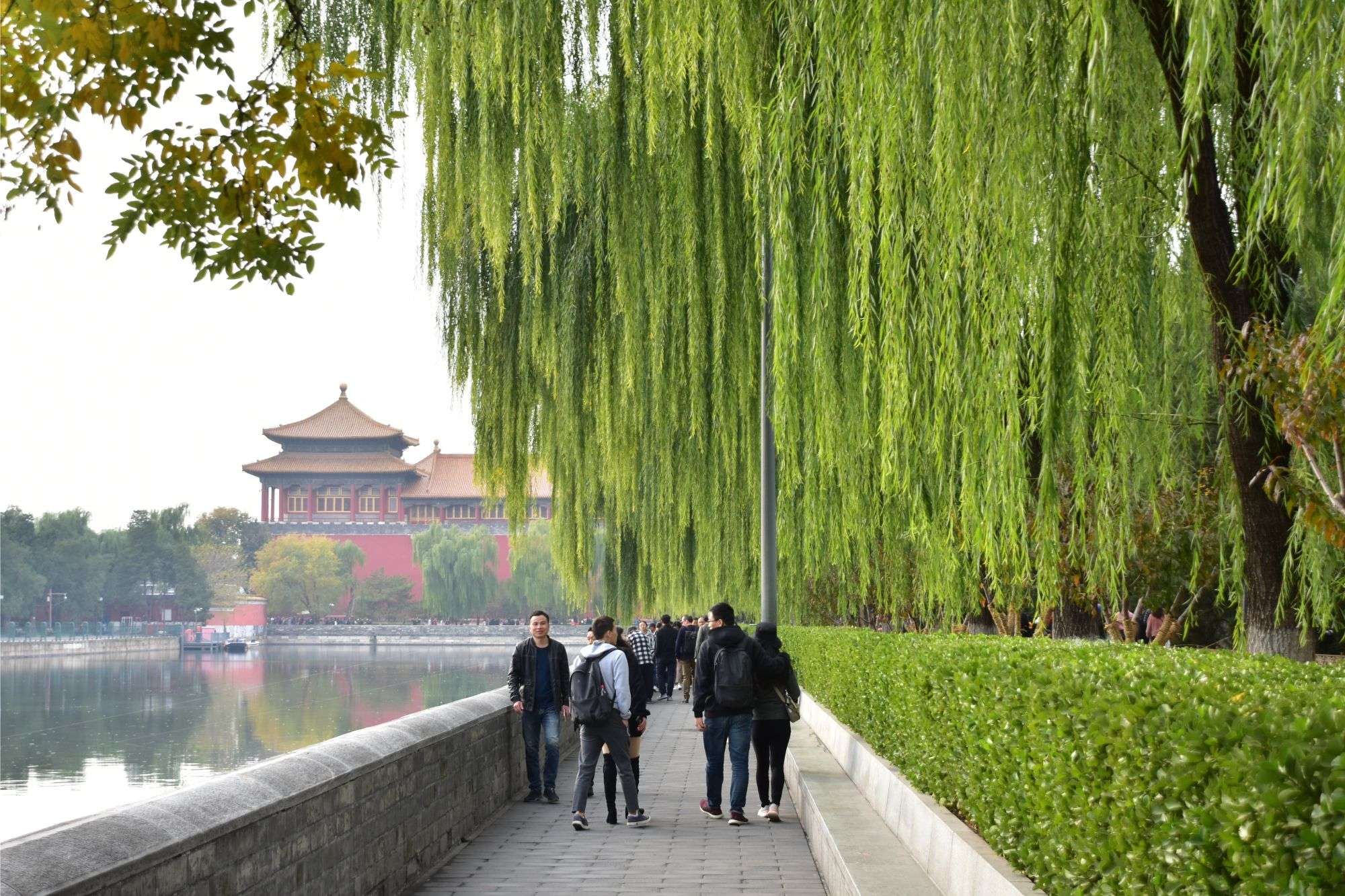 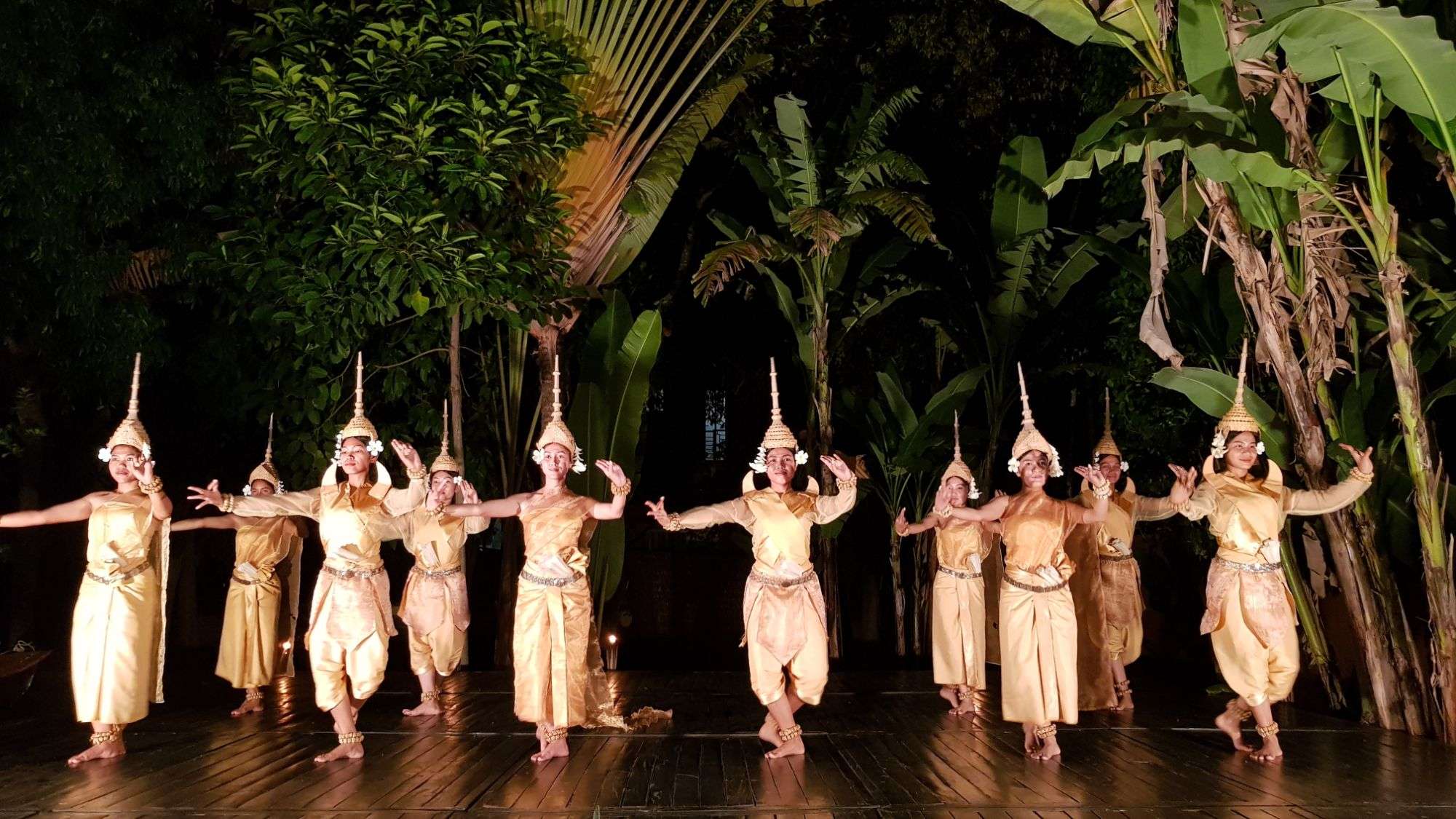