A novel about the Greek island that rescued all its Jews in WWII. A story about sacrifice and perseverance.
Now available on Amazon.

A dying man’s last words point toward a tantalizing treasure, a forbidden love, and the secrets of a shattered family’s past.

1941, the island of Zante, Greece. Pantelis Kokkinis and his family live under the dark cloud of Italian occupation. As the horrors of the war draw nearer, reality for the Kokkinis family grows more and more fraught. Long-held secrets, raw emotions, and the fear of what’s coming leave them scrambling to hold their emotions in check and their family together.

When Pantelis meets Violetta Dalmedikos, the beautiful daughter of a prominent local Jewish family, he is instantly smitten. Unfortunately, love between a Christian and a Jew is strictly forbidden.

In 1943, the German commander demands a list with all the Jewish residents of the island. The Mayor and the Christian bishop hand in a list with only two names: theirs. Overnight, the Jewish population goes into hiding as Christian Zantiots make a great sacrifice. Pantelis and Violetta come closer, and a medieval treasure suddenly vanishes.

80 years later, Pantelis’ grandson is looking for the treasure. What he unearths is a shipwreck, a manslaughter, and a truth he never expected.

The Island of the Righteous weaves the past and present. With evocative depictions of a shattered family’s secrets and a love that never died, this poignant story is set against the backdrop of modern Greece’s rocky history.

“The Island of the Righteous” was originally published in Greece by Dioptra Books in 2015.

Check out my other book on Amazon: A Life in a Moment 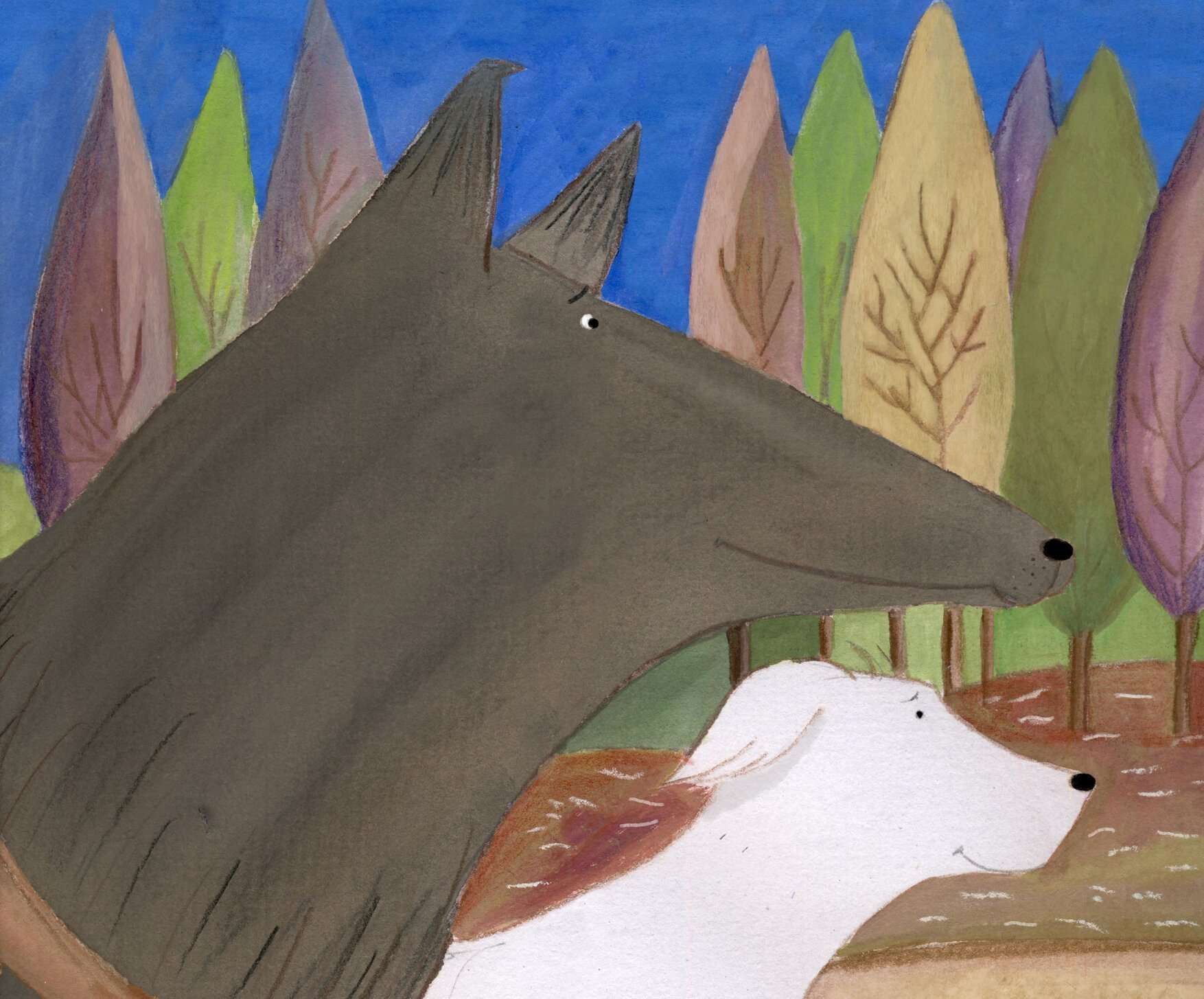 A Life In A Moment