No matter how long this narration may take, in reality it only lasts a moment..

NO SECRET CAN REMAIN HIDDEN FOR EVER. Silently and patiently, it waits in the dark. It lets you build your life, carefully stacking the bricks one by one, and then it appears. It deals its blow and everything crumbles. That’s why it remains intact and incorruptible in time, waiting for its ultimate destiny to be revealed. Just like my family secret.

I kept silent. I turned my eyes to the sea, which looked like a sheet of blue cardboard, unwavering and motionless. I made boats out of the thoughts that besieged me and threw them into the sea, in hopes of making waves, giving it some tension. Only in this way could the sea feel my disorderly heart.

I suddenly realized that my life was like a chocolate cake – cut through by the knife of a relationship, into two equal pieces: freedom and love. There were no promises liken the proverbial cherries on top. It was the most delectable sweetness I had ever tasted…

I needed to attach more importance to moments like this. Small things can only be beautiful because they are too small to hold anything else. That’s why they are the only things you remember after years have smudged away everything else.

We discussed many things about London. She talked to me about the history of the city, the fire that broke out in 1666, the Middle Ages, the heyday of the English theatre and the bombings during the War. I listened to her and outside the window my imagination ran wild, with flames devouring the city, knights riding their horses, heralds announcing the premiere of Shakespeare’s new play, and planes dropping bombs in the middle of the night.

To me, London seemed like an imperious old lady who, after so many trials and tribulations, sits proudly before her mirror, brushing her long, white hair before she goes to sleep. London could be nothing else but a proud, noble old lady.

I was sitting in bed, pondering. I felt insignificant, as if thought had abducted my body and dragged it along its travels. Body and thought had met Angelique by chance.

Remembering her game, I tried to fly. It wasn’t difficult this time. As though defying gravity, I began to float. I saw my bed fade away beneath the roof of the house, and then I saw other roofs. It was still dark and, as I was flying, I saw more and more lights, until I stumbled upon the picture I had seen through the plane window hours before. I was hovering above the English Channel. I had to choose: Greece or England?

With the pub locked up for the night, we walked out into the rain, huddled together under my umbrella, as if all those empty months since our last walk in the rain had never been. Peals of laughter and embracing bracketed our happy chatting, until we stopped at a junction in the road, turning to each other, silent and serious. I watched as the black clouds in her eyes were banished by the bright full moon of her thoughts; I felt the breeze of her breath across my lips. I held her tight in the circle of my arms, and breathed the same air inside the cage of our locked kiss. Our eyes shut to the world, we failed to see the red-hot neon sign above our heads blinking,  Love above all.

As my childhood friend, Karkavitsas, once told me, the first confession of love is the effort one makes to hide one’s feelings from the other. And that’s exactly what I found myself doing, with increasingly skilful pretence, the more I saw her feelings of friendship for me.

How fast I was moving away from all this… I would soon reach a point where not even my imagination could guide me back to that place. I would position my compass on the map of nostalgia, waiting for it to show me my own true North, that view from my favourite veranda. Only then might I find my way…

Sylvia and I embarked, from that moment, upon a regular game, a game of provocation and challenges, without rules or a definite purpose. It was an outlet for the pressures at work. We relished it, for the more we played the more we won.

I looked at him, but didn’t answer. We hugged each other. He was about to cry. So was I. We were gloomy over an ending written by fate with her sharp, decisive pencil. We weren’t two men. We were two school boys separating for the summer. But, in our case, we didn’t know when our September would come.

It is exasperating and inexpressibly perplexing how Life sometimes chooses to mock us. She causes someone to break your heart with only a few words, forcing you to restrain your tears and shattered defence, so you have no choice but to feign the consenting happiness you cannot trick yourself into feeling. The most heartbreaking thing about Life is that she employs exactly the right person to play out this prank on you.

Three years passed. We had grown up, like fruit that had ripened and was ready to fall from the tree of life. Yet, we didn’t quite fall; we held on for dear life. Only in this way would we manage to be the best, as we had been conditioned to think.

There comes a point in most people’s lives when desires, fears and dreams become entangled, breeding sudden decisions. Such was my decision to leave. Sudden, but not frivolous. It may have taken me only a moment but, even if I had mulled it over for a month, I was sure I would have made the same decision.

That was always my fear, that perhaps books would lead me astray, teaching me about a life that didn’t match reality.

The book is available on all Amazon marketplaces. 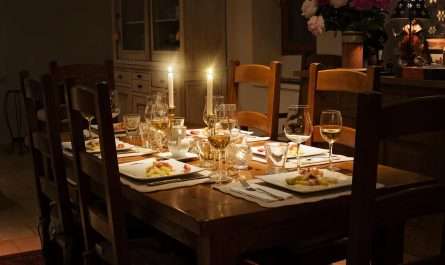 Short story: “Here’s to the next time” 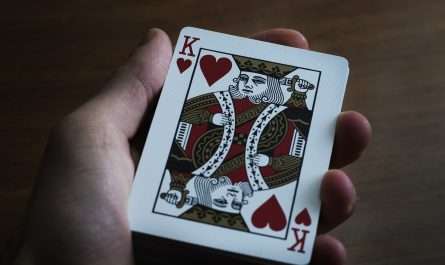